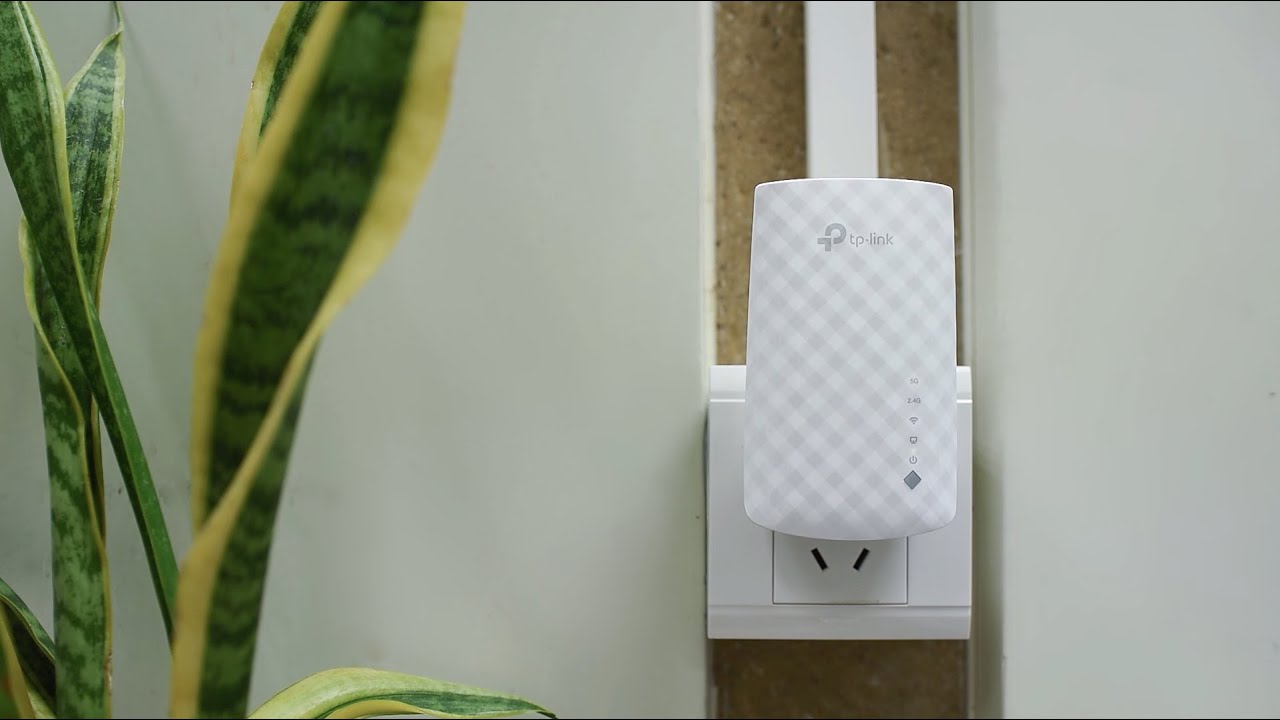 Boost Your WiFi to hard-to-reach Areas

Place the RE220 between your wireless router and wireless devices, expanding WiFi coverage while eliminating WiFi dead zones with dual-band WiFi speeds that can reach up to 750 Mbps.* Make the most of your ISP speeds by streaming HD videos, gaming online and other bandwidth-intensive tasks. 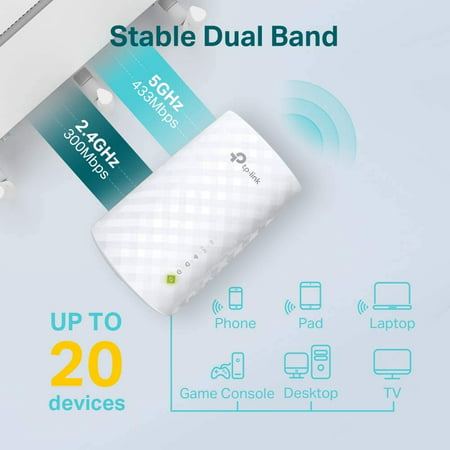 Step 1: Press the WPS button on the router and RE220 to easily connect the extender to the network. Or connect the
extender via Tether app or Web UI if your router doesn’t support WPS.

Step 2: Relocate the extender to a better location for optimal WiFi coverage with the help of the smart signal indicator light. 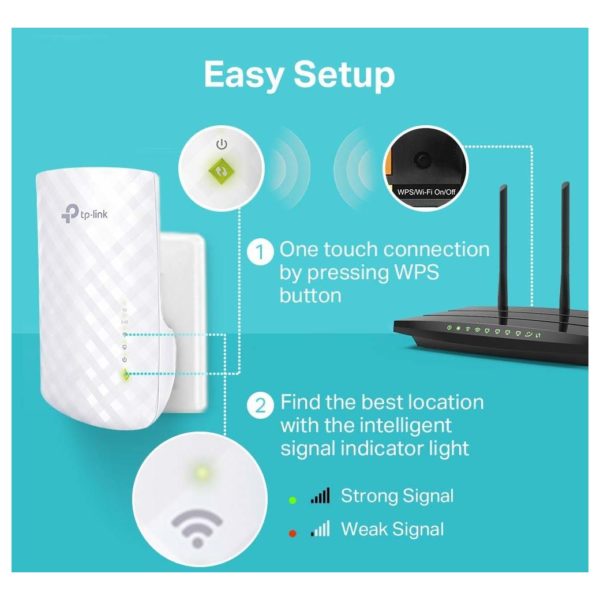 The Ethernet port of RE220 can easily turn your wired Internet connection into a wireless access point. It can also function as a wireless adapter to connect wired devices. 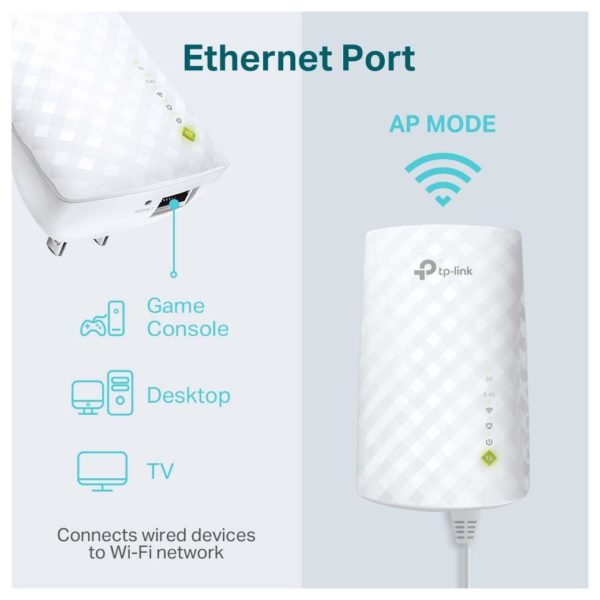 The RE220 is compatible with any of your existing WiFi router or access points, making it easy to expand and strengthen your WiFi network.

Set up and manage your WiFi through the TP-Link Tether app on your smartphone (Android, iOS). 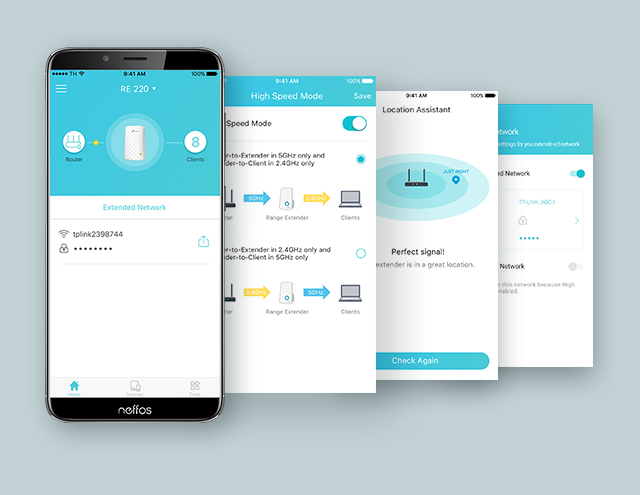